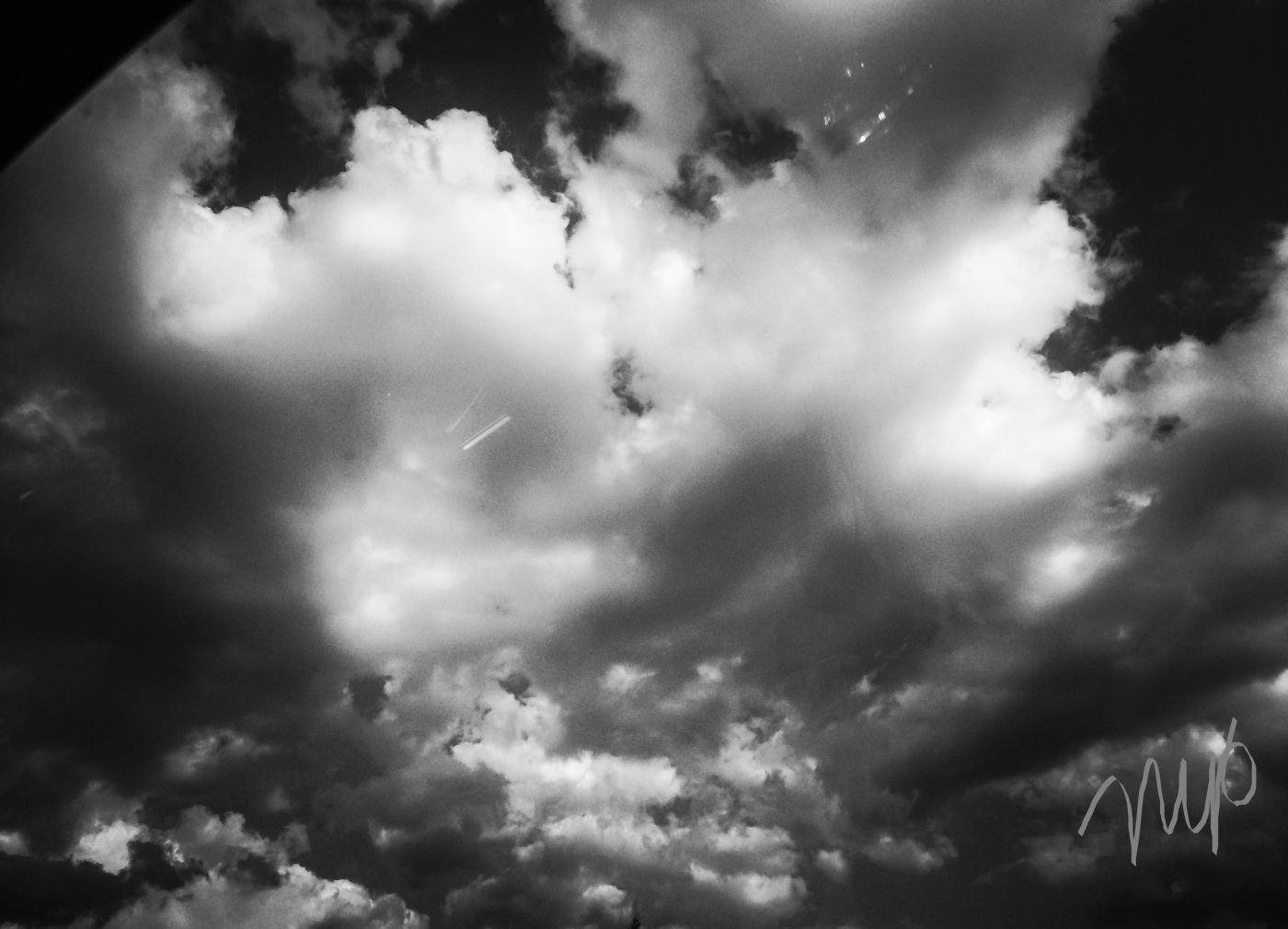 “A storm may come your way, but that’s okay, prepare for it, and make yourself be strong in front of it instead of leaving it behind you and running away.”

“Why fear storms? Another storm means another bright sunny day is coming after.”

So, I’ve meant to say this earlier, but haven’t found the chance until now. With this photo depicting a storm, my thoughts go to the Thailand soccer team that was trapped in the cave a few weeks ago. My family has never followed news so closely as this one and with constant prayers in our family throughout the day, we were overly excited that everyone in the soccer team and their coach were rescued safely. That was a big storm that I’m sure will have a lifetime impact to all involved, but the sun shines on these beautiful families with hope that their boys would come out safely. And there it is, the bright future is awaiting everyone who had tirelessly been affected and it has no doubt brought unity among the world. It was just so incredible to see so many good people out there helping each other out as well as the miracle that brought these kids out of danger. Thailand is no where near I’m living yet humanity has brought it so close to home. I had to mention this in a post even though the world has mention it countless times!

The Sky of Northern Virginia

26 thoughts on “A Storm May Come Your Way”